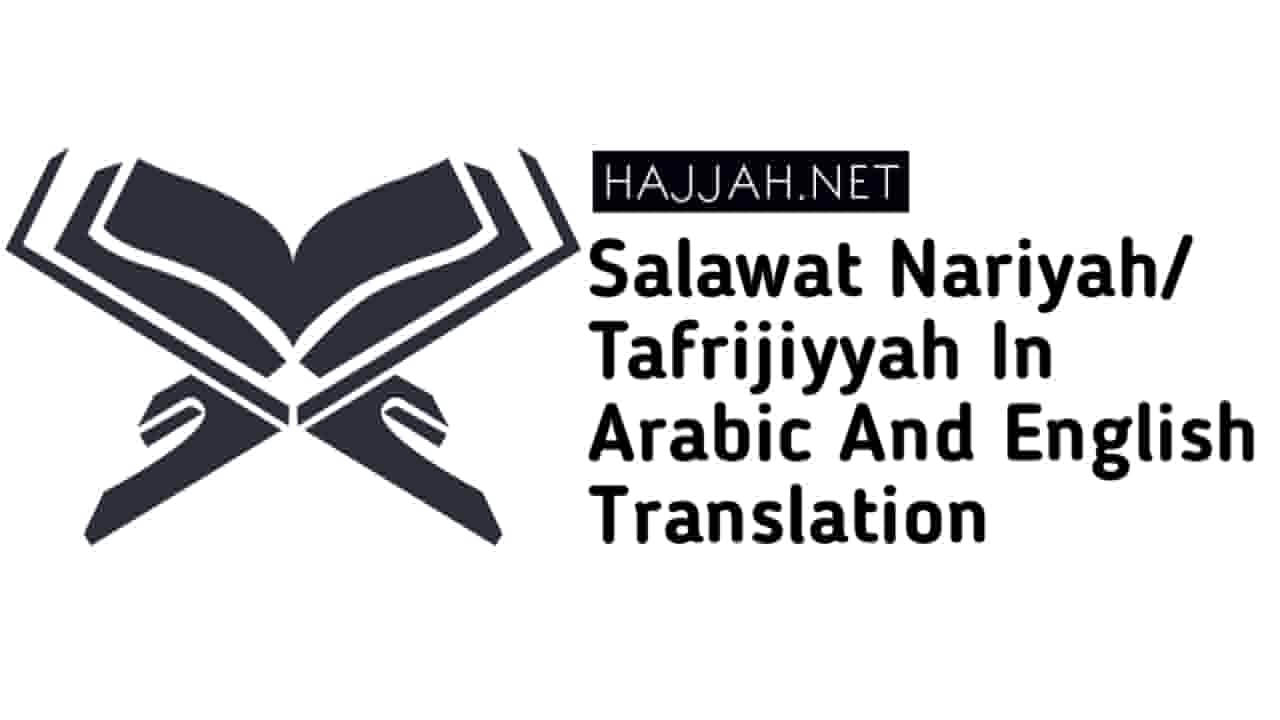 In this article we will discuss about salawat nariya, so please read until it runs out well.

What Is Salawat Nariya

Salawat Nariya is a compliment to Prophet Muhammad S.A.W., his family, and his companions. Reading Salawat to the Prophet Muhammad (SAW) is an exhortation whose value is worship. Besides, salawat is also one of the special practices. Salawat comes in many kinds, one of which is Sholawat Nariyah, which we will discuss on this occasion.

Because of its mustajab nature, Moroccans call it salawat nariya, which means "fire," instead of Because when they want something or pray to avoid danger, they read this prayer 4444 times and quickly want it to be ignored by Allah SWT. As fast as the fire burns straw.

Shaykh Al-Qurthubi called this salawat Tafrijiyah, which means facilitating difficulties, as well as Shaykh Yusuf bin Ismail An-Nabhani mentioned it by the name "shalawat At-Tafrijiyah." This is based on the text contained in it تنفرج. 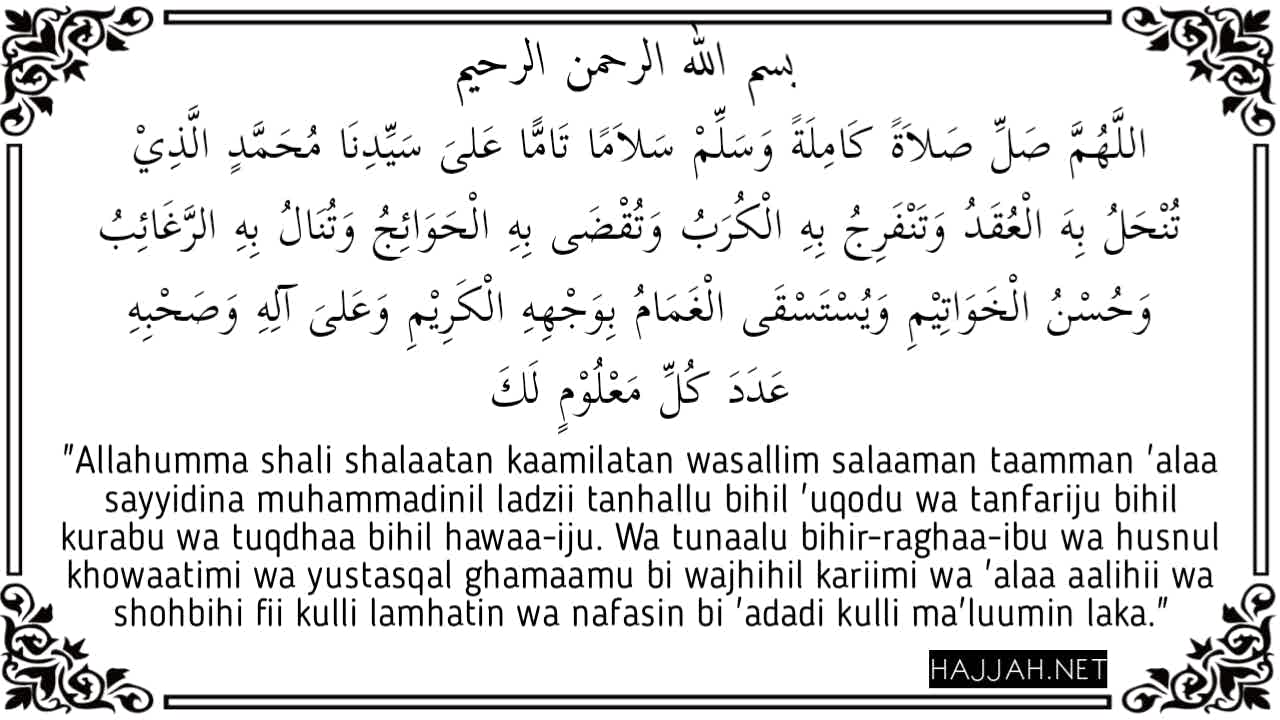 "O Allah, send a perfect prayer and complete greeting of peace upon our master Muhammad — the one by whom problems are solved, and anxieties are relieved, and needs are fulfilled, and aspirations are attained and good endings are received, and by whose noble face the clouds give rain — and upon his Family and Companions, with every glance and every breath, by the number of everything that is known to You"

1. Diseases and risks are kept at bay

Anyone who reads shalawat nariyah 90 times with istiqomah will surely prevent all sicknesses and other types of issues, as well as be provided joy in the world and kept away from life's challenges.

2. Open the Door of Sustenance

3. Everything was made easier.

Every Muslim who reads Salawat Nariyah will be facilitated in carrying out all his affairs. The virtue of reading Salawat Nariyah is written in a hadith narrated by Ibn Mundah.
From Jabir said: "The Prophet (SAW) said: Who reads shalawat to me 100 times a day (in other accounts): Who reads salawat to me 100 times, Allah will grant 100 times his blasphemy; 70 in the hereafter and 30 in the world." (HR. Ibn Mundah).
According to Imam Al-Qurthubi, the virtue of reading Nariyah sholawat, namely Allah SWT, will:

How To Recite Salawat Nariya

Below is how to recite salawat nariya and when is the recommended time to read it: