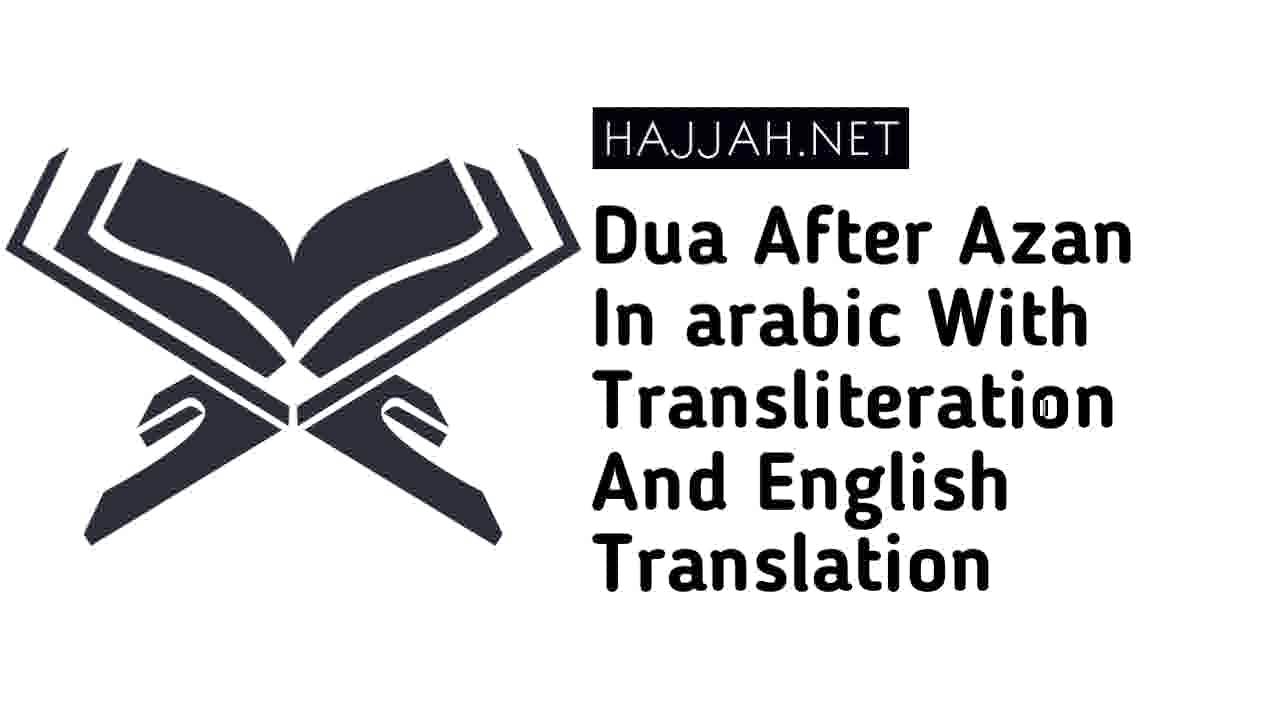 Dua after the azan is a dua that must be read by the muezzin (the one who recites the azan) and also by the Muslim who hears the azan. On this occasion we will share the prayer, before that following a glimpse of the azan.

The Adhan is a Muslim summons to worship, namely prayer. Allah (SWT) asks us to draw nearer to Him in order to receive the happiness and good fortune that He has promised. The sound of the adhan resonating will be heard five times.

The sound of the adhan is the most beautiful voice that never recedes at all times. Each adhan is completed with a prayer attached to the prayer that must be practiced.

Every time an adhan echoes, it is appropriate for us to rush to step foot towards the mosque to pray jamaah'ah. No matter what our circumstances are, as long as it is still possible, we immediately pray.

A Brief History Of The Azan

At first, Prophet Muhammad PBUH and his companions were confused about the initial marker of entering prayer time. Some friends propose using bells like Christians and trumpets like Jews.

And in the end, Abdullah ibn Zaid r.a dreamt of meeting someone who told him to adhan when time entered prayers.

From the dream it was then passed on to the Prophet. And the prophet confirmed the dream.

Narrated Abdullah ibn Zayd: The Prophet صلی ‌اللہ ‌علیہ ‌وسلم intended to do many things for calling (the people) to prayer, but he did not do any of them. Then Abdullah ibn Zayd was taught in a dream how to pronounce the call to prayer. He came to the Prophet صلی ‌اللہ ‌علیہ ‌وسلم and informed him. He said: Teach it to Bilal. He then taught him, and Bilal made a call to prayer. Abdullah said: I saw it in a dream and I wished to pronounce it, but he (the Prophet) said: You should pronounce iqamah.

Since that time, the adhan has begun to be used as an early sign of entering prayers. Where Bilal ibn Rabbah's friend became the first muezzin in Islam. 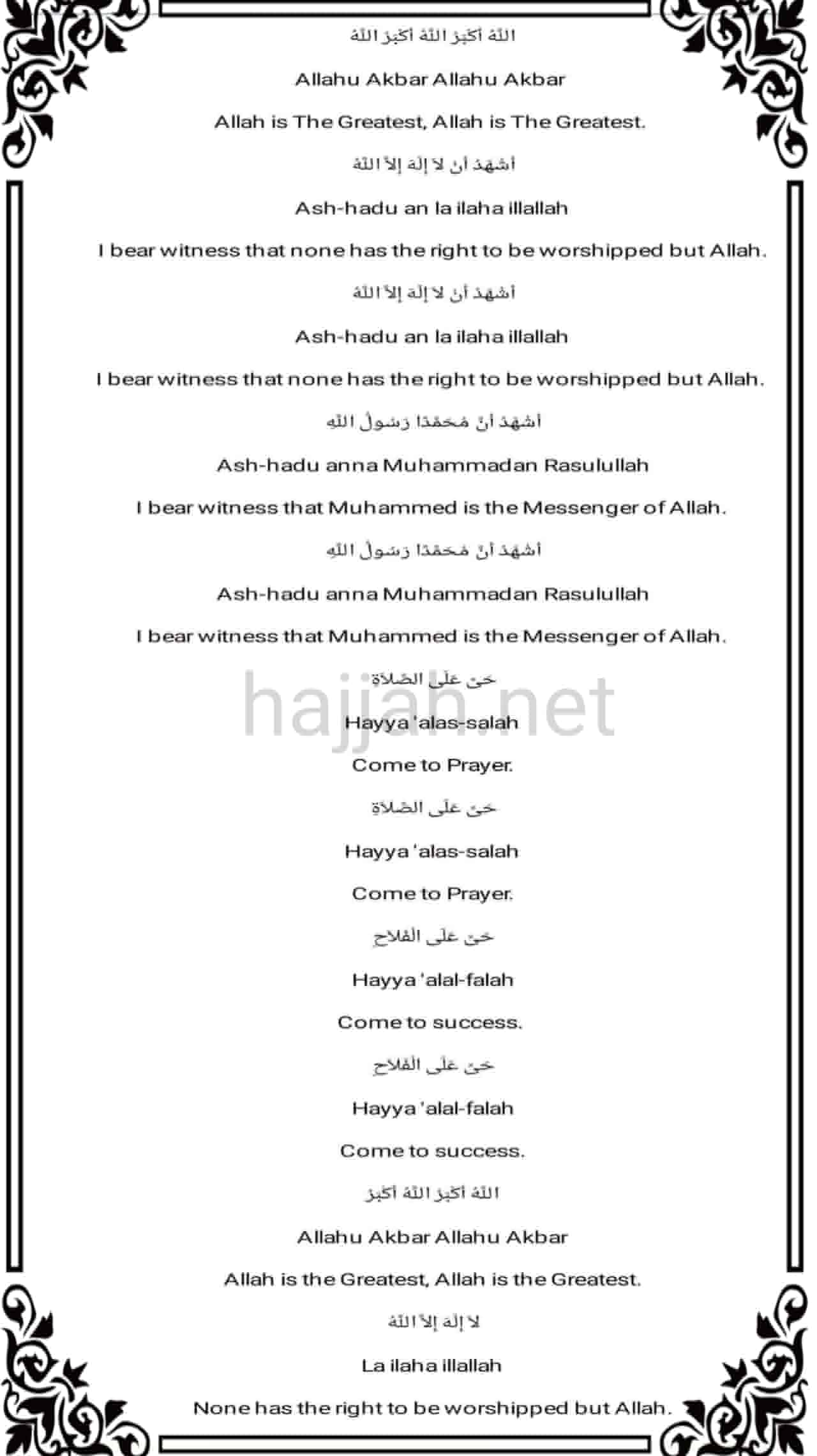 Dua After Azan (Call To Prayer)

Below is the reading of two azan taught by Rasulallah SAW: 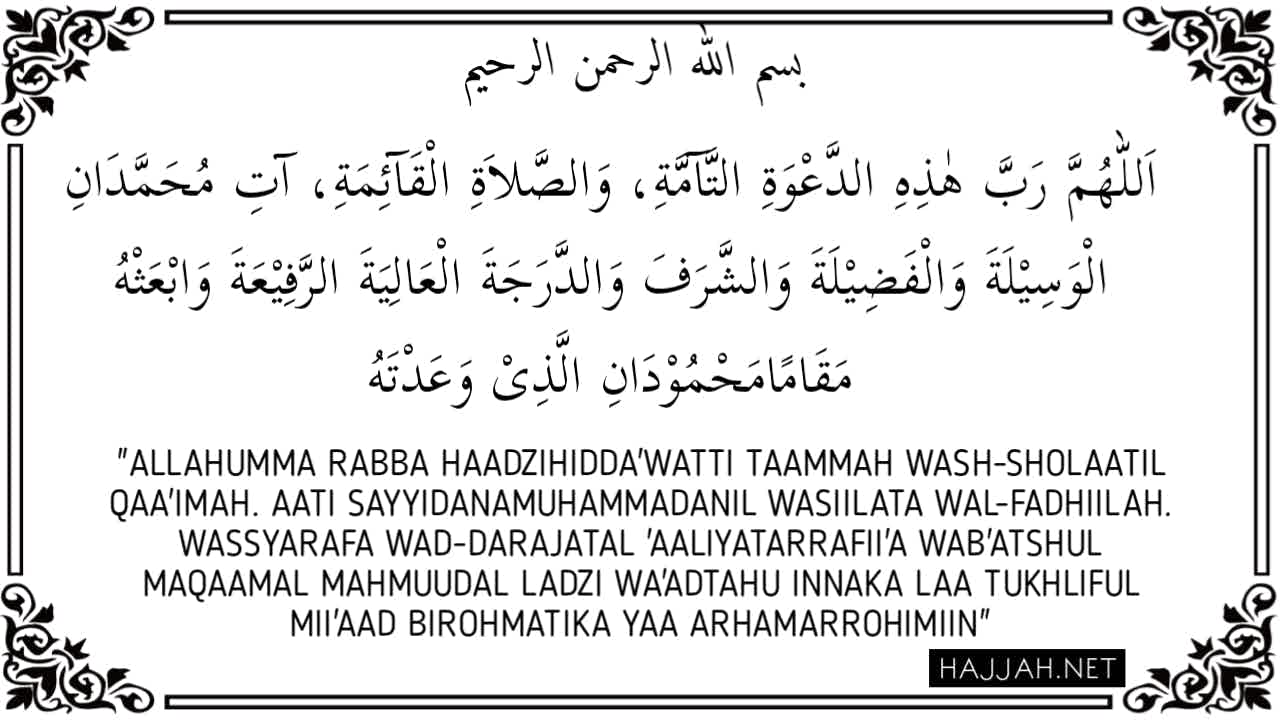 "O Allah! Lord of this perfect call (perfect by not ascribing partners to You) and of the regular prayer which is going to be established, give Muhammad the right of intercession and illustriousness, and resurrect him to the best and the highest place in Paradise that You promised him (of).(Sahih Al-Bukhari)"

How To Answer Azan

The Prophet s.a.w. mentioned in a hadith:

“When you hear the Muazzin, repeat what he says..”(Sahih Muslim)

The following table will explain how to answer the azan:

Such is the explanation of duas after the azan reverberation that we can share, hopefully it can be very useful for all of you. From now on, if it sounds like azan, do not forget to answer it and also do not forget to directly pray. Finally, hopefully we can get intercession from the Prophet Muhammad PBUH.